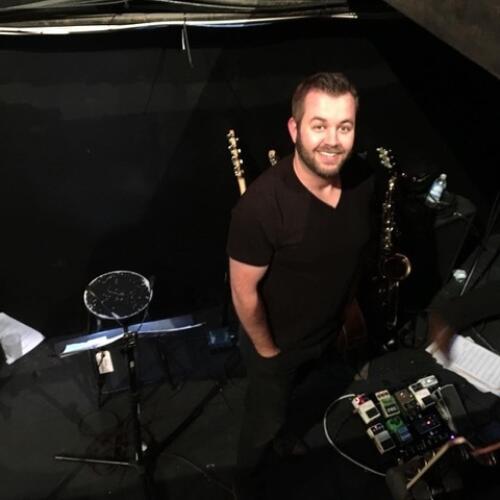 From the charming Island of Cape Breton, Nova Scotia, Stephen is the son of Canadian music icon, Donnie Campbell, who has made major contributions as a performer, promoter and historian of Canadian folk and Celtic music and for more that 4 decades, continues to capture the hearts of listeners world-wide with his radio show “Celtic Serenade.”

In addition to assisting as curator on the radio show, Stephen is currently the talent coordinator for a group of 4 venues under Ellis Enterprises. This includes the long running Daniels Alehouse and the popular summer destination, Portside Beer Garden which features live music 7 nights a week during its season run. Stephen is also an event coordinator, building and supporting many ticketed music shows each year in partnership with The Cape Breton Music Industry Cooperative, as well as with several Atlantic Canadian artists and their booking agents.