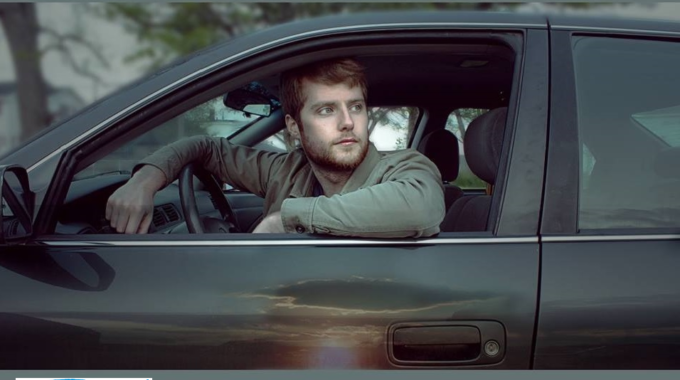 Adam Washburn's first full-length album, Lift Me up, was recorded with Dale Murray at Come Undone Records and features the superb musicianship of "The Elements": Chansey Veinotte on Drums, Steve Reid on Keys/Trumpet, Andrew Balfour on Bass and Dale Murray on Guitar/ Keys. The band performed and recorded Washburn's songs as "Adam Washburn & The Elements" while the singer/songwriter lived in Halifax Nova Scotia between 2013 & 2015. The band included guitar player Matt MacDonald during their rehearsals and live performances.

This album follows the release of Washburn's EP "Beautiful Things", also produced by Murray, which received national air play, a Music NB nomination and an Independent Music Award nomination. "Lift me up" presents similar qualities as the EP, such as Washburn's natural ability to craft catchy melodies and his effortless harmonies.

"Beautiful Things", includes guest performances from some of the best musicians on the East Coast. Awarding-winning artists Christina Martin, brothers Dale and Brian Murray, and Chuck Teed added their veteran skills to the mix, resulting in a disc that is both energetic and polished. Both releases confirm Washburn's versatility, as every one of his songs can be classified as a pop gem while possessing their own unique qualities.

The release of "Lift me up" concludes Washburn's musical experience in Halifax, as he has returned home to Saint John New Brunswick. He currently performs his music solo acoustic frequently throughout the East Coast.

Adam Washburn has hit the stage alongside several notable artists, including The Trews, Matt Minglewood, Christina Martin, Ria Mae, In-Flight Safety, Coyote, Gypsophilia and FM Berlin. A winner of four Saint John Music Awards, Music New Brunswick emerging artist of the year nominee and Music Nova Scotia’s Take it to the Tiki” third round winner; Washburn has performed dozens of shows across Eastern Canada, including a month long tour with “The Playdates” and with his band at Canadian Music Week 2015.