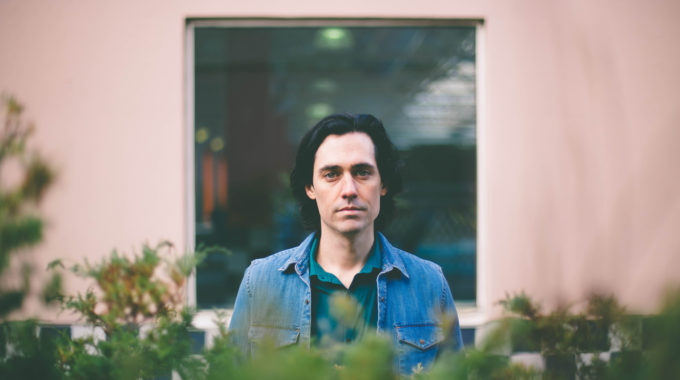 Adyn Townes has a way with words.

His self-deprecating banter disarms any live audience and sets the stage for his beautiful and honest songwriting. Hailing from the east coast of Canada, where storytelling is rich, you can find Townes in the middle of every kitchen party.

His latest full-length album, “After The Fall” was released in July 2018 to great national support from CBC, commercial alt/rock stations from Calgary’s X92.9 to Q104 in Halifax, and the first single, “Sad Songs”, held the #1 spot on The East Coast Countdown for 3 weeks. It’s buzz carried it over the border, and the album’s second single, “I Believe”, has been in regular rotation on SiriusXM’s North Americana ‘Routes Radio’ channel. The track is also featured on official Spotify playlists, racking up 125,000 streams, and was nominated for “SOCAN Song of the Year” at the 2018 Music New Brunswick Awards where Townes was nominated for “Pop Artist of the Year”. In addition, the album earned a ‘Pop Recording of the Year’ nomination at the upcoming 2019 ECMA’s in Charlottetown, PE.

Most recently, Townes traveled to Sydney, NSW, as an official showcase artist at Australian Music Week alongside some of Canada’s most successful expats including Mo Kenney, Hawksley Workman and Luca Fogale. He’s also played to full rooms in Europe, and is currently planning a return tour in October 2019.

“[‘After The Fall’ is] a highly polished ten track collection that sees the artist exploring some of his most adventurous arrangements and most personal songwriting to date”, Matt Carter – Grid City Magazine.