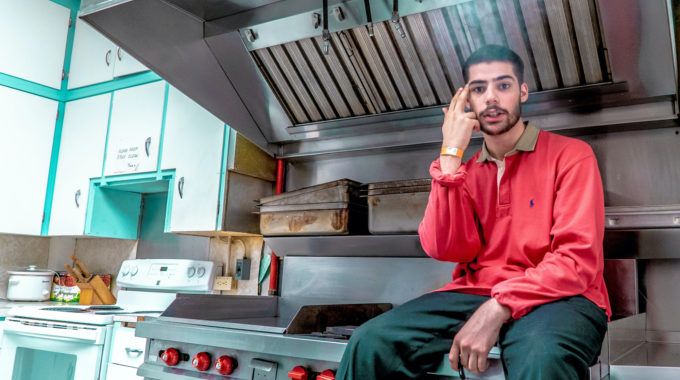 "She calling me baba, it's an Arabic ting I don't got no daughter".

BABA grew up as Ahmed in Sydney, NS, and strives to incorporate his Saudi Arabian culture into his music. He has been recording music since he was 14 and was fuelled by some early success on Soundcloud. In January 2020, at the age of 17, he released his first single to major streaming platforms, "The 80's" (released as Yung Jalap) put him on the map of the east coast scene, and has led to some great collaborations for his upcoming LP.