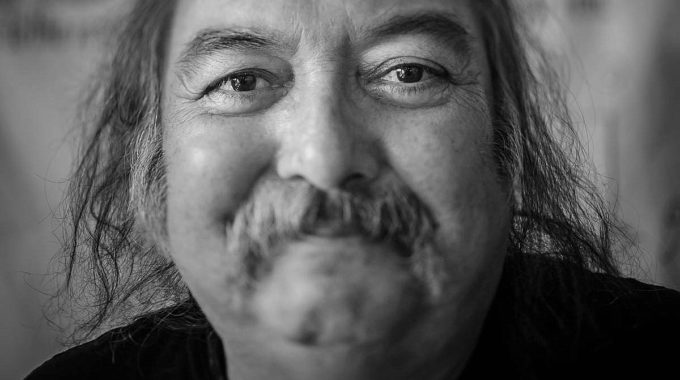 Alan Syliboy was born and raised in Truro and lives at Millbrook First Nation. He looks to the indigenous Mi’kmaq petroglyph (stone etchings) tradition for inspiration, and developed his own artistic vocabulary out of those forms.

Although this is the core group, Alan frequently calls upon other musicians and dancers to enhance his live performances.