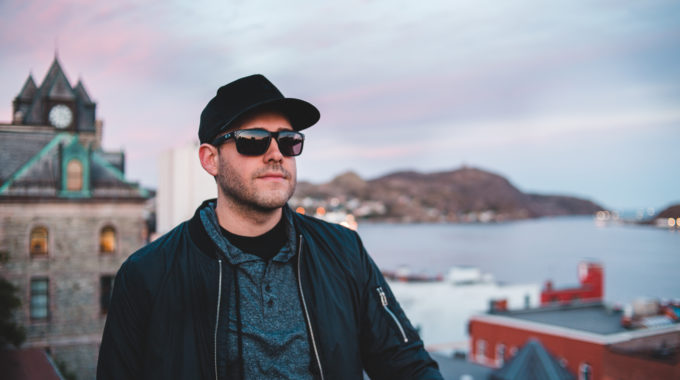 Alex Byrne is a DJ/Producer from St John's, Newfoundland Canada. He has been DJ'ing in the local club scene for over seven years and held residencies at the most famous clubs across the province.

He is recognized as one of the leading up and coming DJ/Producers in the province and across Atlantic Canada. His music has been supported by the most famous DJ’s in the world including Tiesto, Hardwell, Dimitri Vegas and Like Mike, W&W, Quintino, F Tampa and VINAI just to name a few. Alex was also nominated for Electronic Artist of the Year for the Music NL Awards 3 consecutive times. Alex was also nominated for Dance Recording of  the year for the ECMA's

Over the years Alex has acquired a collection of popular charting releases on various record labels around the world and has grown a very supportive fan base.