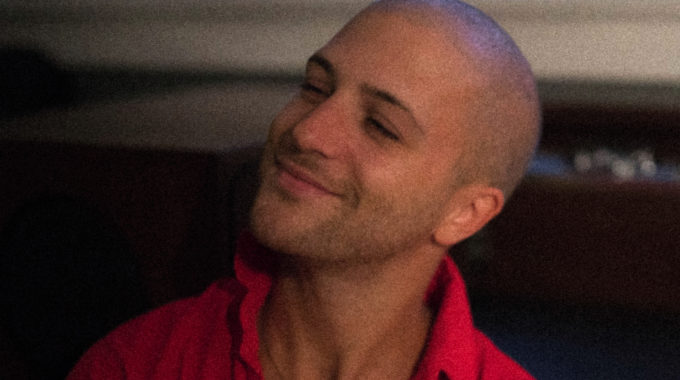 Alfie is a Canadian singer, songwriter, and record producer from Dartmouth, Nova Scotia.

For the past 10 years Alfie has been notably involved in the Hip Hop scene in Halifax. His last project released in 2014 was nominated for Hip Hop recording of the year at the Music Nova Scotia Awards.

Since then, Alfie has been dedicated to reinventing himself, while experimenting with genres of music that were the earliest influences in his life, which shaped his love for Soul, Funk, and R&B music at a young age.

Now, Alfie and his sultry 4-piece band bring a new and refreshing sound to the city. One to make you move on the inside, and outside.