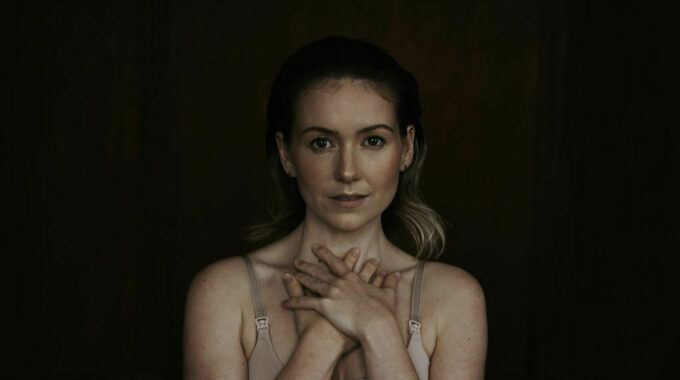 Alicia Toner is an Americana singer, songwriter from the East Coast of Canada. A unique sound that brings her folk roots into a pop/rock fusion sets her apart, but it is her earnest and heartfelt songwriting that captures audiences, elevated by her incredibly moving, emotive voice.

Alicia’s first release, “I Learned The Hard Way” (2017) earned her much critical acclaim and a SOCAN Songwriter of the Year award for her song “Back To Fine.” She was featured on CBC’s Q as a part of Measha Brueggergosman’s Block Party and had extensive radio play for her first single, “Waves”.

It is her upcoming LP, however, that really shows us who Alicia Toner is and what she is capable of. “Joan” is set to be released in June 2021 and it marks the arrival of an artist you must pay attention to. Her first single, “Have It All”, is epic in its delivery and production by Stuart Cameron and Peter Fusco.

Full of hooks, masterful vocals, compelling lyrics and top notch production, “Joan” is a collection of songs that demands your attention.