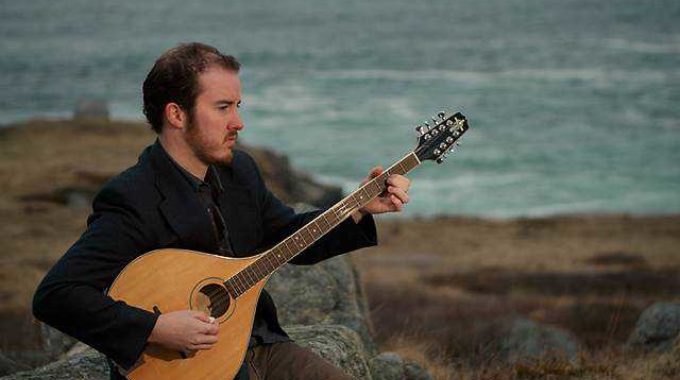 Allan Ricketts is a traditional musician from Torbay, NL. He is a singer, songwriter and multi-instrumentalist with his primary instruments being the bouzouki, tenor banjo and accordion. He has performed at many festivals, folk nights, concerts, private functions and enjoys taking part in the traditional Irish sessions in and around the St. John's area.

In December 2006, with the assistance of a Sound Recording Grant presented to him by MusicNL, Allan released his debut CD “Allan Ricketts”, a fine CD of traditional songs, tunes and original compositions produced by Patrick Moran (The Punters / Eight Track Favourites). Along with his debut CD, Allan has performed on other CDs including - “No Place Like Home” by Patrick Moran and Chris Andrews singing “The Hillsides of Torbay” (written by the late Pat Casey of Torbay); compilation CDs, “Our Songs Vol. 3” (Avondale Music) singing “A Great Big Sea” and “Our Songs Vol. 4” (Avondale Music) singing “Trinity Cake”. As well, Allan’s accordion playing can be heard in the song “Stuck in Rewind” by Sherry Ryan, in her CD, “Wonderful Cures” released in December 2007. Allan can also be heard playing pedal steel guitar on Mike Hanrahans latest album, “Freeing Lonesome Tune”.

Recently, Allan has become part of Foleymore Productions, which produces shows around Newfoundland and Labrador.