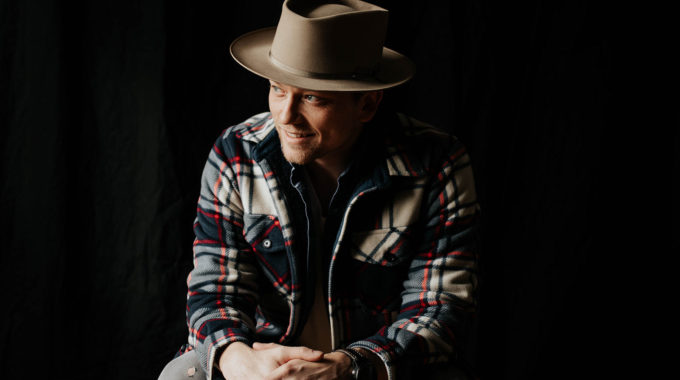 Born in PEI and raised all over Canada’s east coast, Allen Snow has been heavily influenced by music his entire life. The stories he tells through his song writing wander through different genre’s mixing in elements of blues, folk and country.