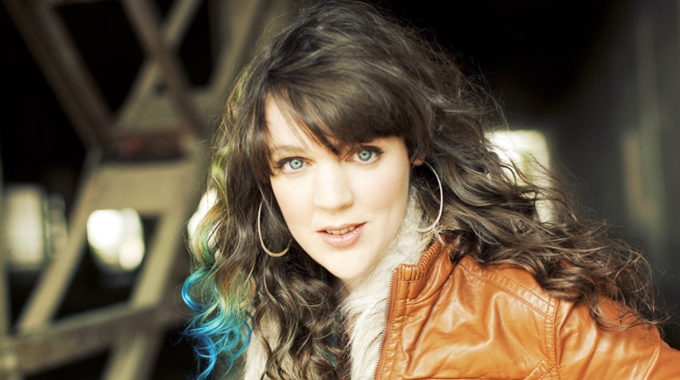 Amelia Curran's Juno-nominated album Spectators continues to build her reputation as one of the most enigmatic and forceful songwriters on the scene. While the record may not yield any easy answers to its own questions, its lyrical complexities are timeless in theme and limitless in interpretation.

In front of an adoring hometown crowd in St. John's, NL, Amelia received her first Juno Award for Roots and Traditional Album of the Year in April 2010. The album, Hunter, Hunter, also received a total of four ECMA nominations, 4 Music NL awards, 3 Music NS awards, a spot on Exclaim's Wood, Wires & Whiskey coveted year-end and a place on the 2010 Polaris Long List.