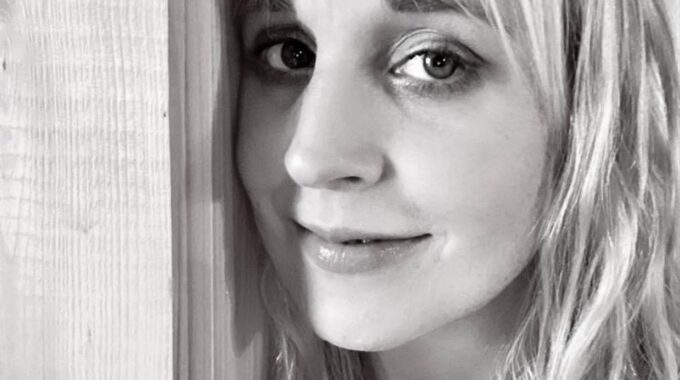 Amy Grant is a singer/songwriter from Milton, a small village that lies just outside the town of Liverpool situated along Nova Scotia’s southern shore with her husband, Troy and Buddy, the cat. Amy has an appreciation for and enjoys all genres of music, but describes her original songs as being a mixture of country and folk with hints of gospel and bluegrass. She is a former member of many local bands and musical groups including the Nova Scotia Mass Choir and has performed on ATV’s Breakfast Television. She was also excited to be asked to perform for Carroll Baker’s homecoming tribute a few years ago as well as many local festivals and events including Liverpool Privateer Days, The Hank Snow Tribute and Harmony Bazaar in Lockeport. Amy has been busy promoting her debut CD, This Time Around, which was released in February of 2017. She’s been receiving radio play from various community stations and was featured on CKBW’s That East Coast Show with Jonathan Crouse, and was interviewed for an article feature for the South Shore Breaker. When she’s not promoting her album she plays keyboards in a local Celtic group, The Mersey Milton Connection. Amy has plans to continue to promote her album and hopes to write more music for a possible follow-up CD.