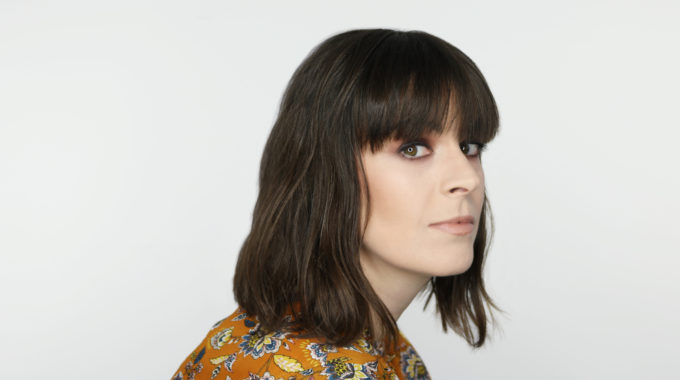 A big sound from a little island."
-Raina Douris, Mornings on CBC Music

Stronger Than You Know is a celebration of strength and resilience. The latest offering from PEI’s Rachel Beck is a gentle call to action -- a call to speak out, to be present, to love fiercely. “A beautifully crafted electronic pop record with compelling rhythms, layers of piano and synthesizers and dreamy vocals that wash over you wave after wave, it is one of those records you just leave on replay.” (The Guardian)

Stronger Than You Know follows Beck’s 2018 self-titled debut, which garnered​ two ECMA nominations, two Music PEI Awards​, and a SOCAN #1 Award for Reckless Heart, which topped the CBC Music Top 20 Chart. Tour highlights include performing for Their Royal Highnesses The Prince of Wales and Duchess of Cornwall, opening the 2019 ECMA Gala Awards Show, and playing beautiful stages across Canada, from the Rogue Folk Club in Vancouver to the legendary Stan Rogers Folk Festival in Canso.