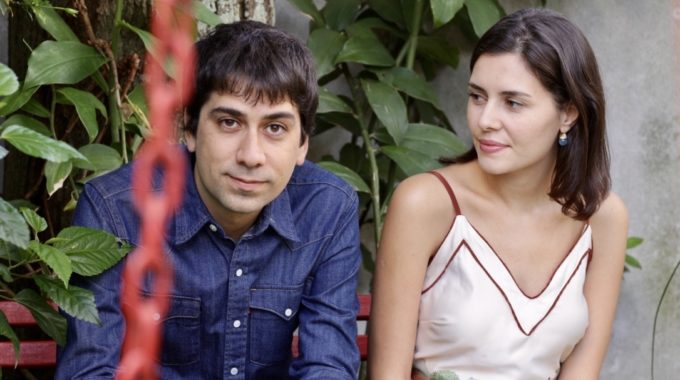 After performing together for many years in Folk and Bossa Nova projects, Ana Luísa Ramos and Eric Taylor Escudero have created a concert with the best of the two worlds.

The partnership started as Ana was featured in Eric´s folk-rock project. In 2016 Ana released her debut album “Um”, with original songs written by Eric and covers of traditional Brazilian songs and a Gershwin brothers Standard Jazz.

The duo has recently released two singles, "Hope" and "Lights my way", and is currently working on their debut EP to be released on November 6th.

Ana & Eric are from Brazil and since August 2019 are residents of St. John´s, Newfoundland.