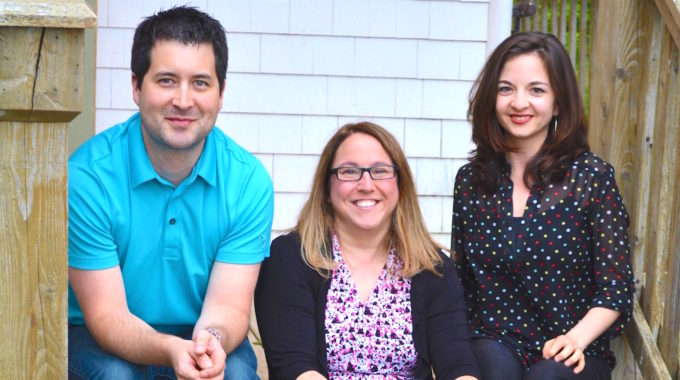 DOC – Anastasia DesRoches, Mylène Ouellette and Brent Chaisson, are the members of the new trio DOC. Hailing from Prince Edward Island, these musicians have been playing together for many years, they have decided to rebrand themselves as a group instead of as individual artists. They have just released their debut recording. Individually and with other groups, they have played on many stages in across Canada in such festivals as the Vancouver Folk Festival, in the US at places like the North Texas Irish Festival in Dallas, Texas and across Europe in Ireland, Scotland, France and other countries. Their debut recording is made up entirely of music composed by trio with the exception of a few favorites from friends and fellow musicians.