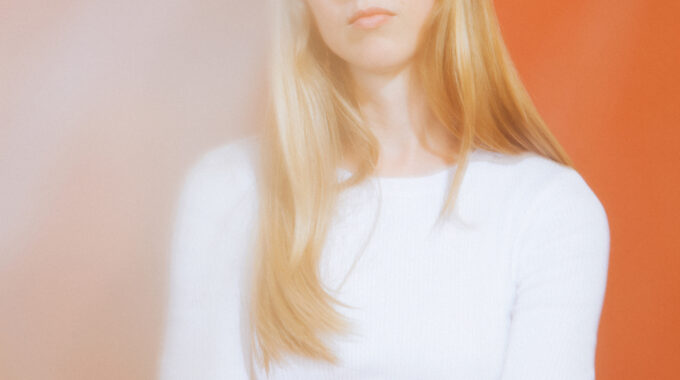 Andrea Cormier is a multi-instrumentalist and singer-songwriter currently based in Halifax. Andrea spent some formative years in the psychedelic music scene of Montreal, playing in band Beachglass and gigging locally. Andrea’s debut solo album, Creatures of Illusion, was released in 2020. The album cites the textural elements of psychedelic music, weaving delicate 12 string guitar melodies, ethereal vocals and haunting harmonies. Her work has been described as nostalgic and melancholy.