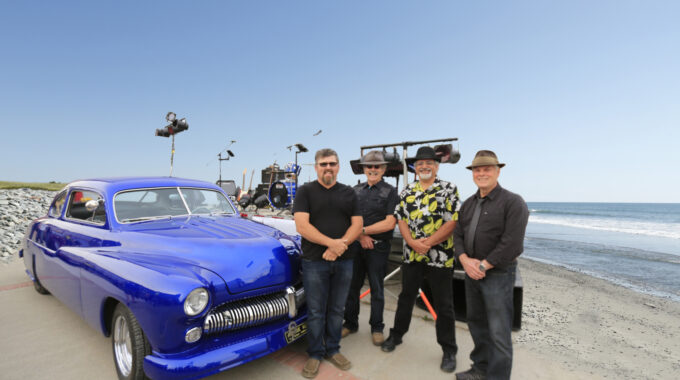 Hourglass has been working stages around Nova Scotia for 50 years in various formats. Phil DeMille from Yarmouth is a founding member, singer, guitar and harmonica player. When Phil is not organizing the 9 day Coal Shed Music Festival in Yarmouth, he finds time to do a fair chunk of the songwriting. Clark Blanchard, from Shelburne, is the bands keyboard wizard and has been with Hourglass since the early days. Clark also adds vocals to the mix. Shannon DeMille from Yarmouth keeps the band on time behind the drum kit. Andy Elliot from Weymouth shares in the vocals and songwriting. He plays guitar with occasional flavourings of mandolin, 5-string banjo and Irish tenor banjo. Hourglass has a wide range of musical tastes and backgrounds. This diversity all gets thrown into the pot and cooks up an interesting maritime musical chowder.