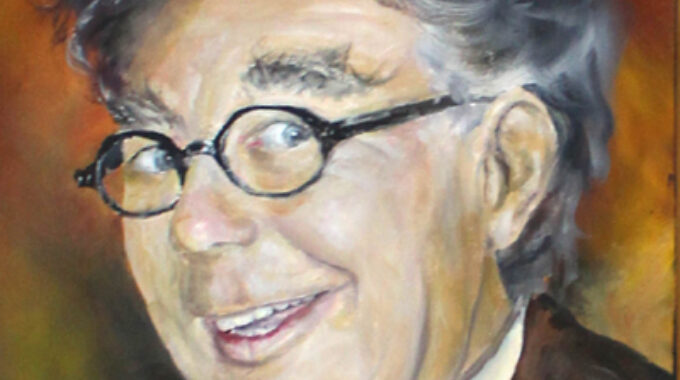 Andrew A. Melzer - Trying To Get To You

In 2021, Andrew released three albums he produced: “Groovin’ with Scatman” / Scatman Crothers, “After Hours 1966” / Norm Amadio Trio, and “From the Heart & Soul” / Dianne Brooks. The projects were digitized in Halifax, overdubs recorded, edited and mixed in Charlottetown. Album art direction, graphic design and illustrations were completed in P.E.I. The booklets for these albums are available at pandadigital.com . https://thatcanadianmagazine.com/reviews/music/scatman-crothers-groovin-with-scatman/ https://www.artandculturemaven.com/2021/09/classic-rnb-dianne-brooks-from-heart.html https://www.artandculturemaven.com/2021/09/vintage-jazz-norm-amadio-trio-tommy.html