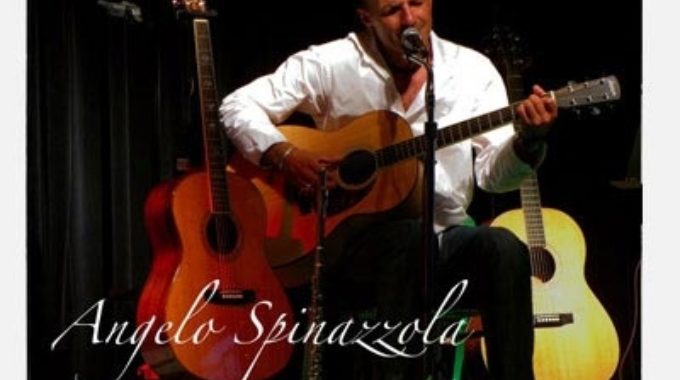 Singer songwriter Angelo Spinazzola is a richly talented, diverse and ambitious interpreter of the human spirit. With his 2011 release titled "Beautifully Imperfect" Spinazzola's penetrating vocals combined with thought-provoking lyrics and a solid groove allow Spinazzola's musical artistry to challenge the perceptions and values of the soul; harmony, cooperation, reverence for life and time passages. His eclectically curious musical explorations will take any music aficionado on a journey long remembered, and treasured. With his 2006 release titled RELEASE it features both Angelo and his late brother Carlo's most recent works. the CD has been nominated for an ECMA in the 2007 Roots/Traditional Solo category. Spinazzola was also up for 2 awards at the 2012 ECMA's in Moncton. Spinazzola continues to teach songwriting to First Nations Children in Nova Scotia for the past 6 years sharing his talent and inspirations.