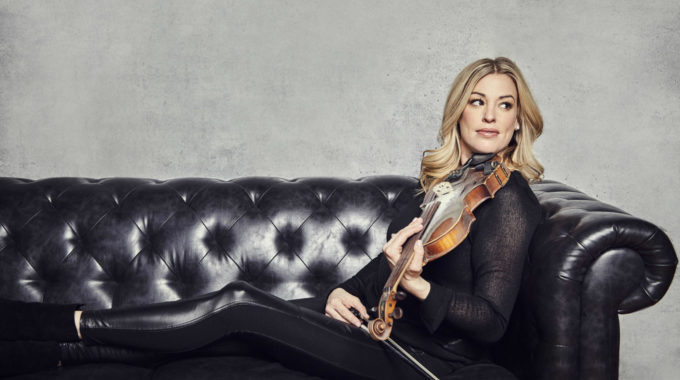 From Antigonish, Nova Scotia, Anna Ludlow has played her fiddle to captivated audiences throughout North America and Europe for over 25 years. Having collaborated with some of eastern Canada’s most renowned artists, in 2005 she became the principal fiddler for the Juno nominated critically acclaimed production DRUM! and has just finished a 15 month run with the hit and award-winning show ‘COME FROM AWAY’ the Toronto production. Outside of theatre work Anna is influenced by her working-class Celtic ancestry, Anna fuses the traditional Cape Breton music of the Scottish Gàidhealtachd with a modern percussive vibe. This multi-instrumentalist, vocalist, and song-writer uses her dynamic performances to give listeners a modern taste of history and culture. She is a successful solo artist singer/songwriter having been nominated for an East Coast Music Award and a Music Nova Scotia Award for her first album Reel to Reel. Her second album Wherever You Go was nominated for a 2020 East Coast Music Award for Roots/Traditional album of the year. Anna was also the WINNER of 2020 Ottawa Capital Music awards for solo/duo group of the year and was nominated for the 2020 Entertainer of the year for Ottawa’s Capital Music awards.
www.annaludlow.com