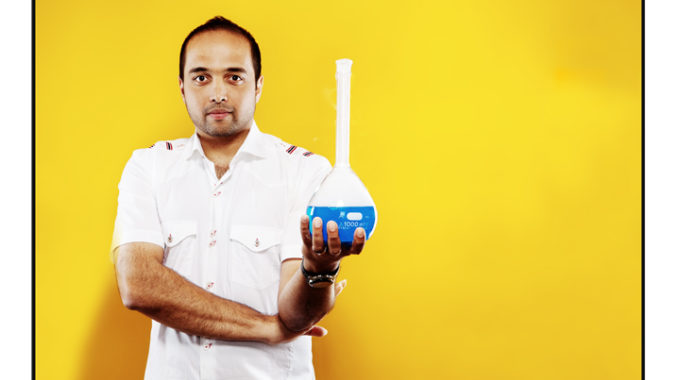 Asif Illyas has been a full-time professional recording artist for 20 years and is currently producer and owner at his recording studio,The SHIRE, in his hometown of Halifax, Nova Scotia.  A recent recipient of “Best Score” at the 2011 Atlantic Film Festival, Asif also composes original score for film.

As an experienced stage and studio performer in the pop group, MIR, he toured the planet extensively and has received numerous awards and nominations for songwriting and producing. His skills as a producer have attracted artists such as Cutting Crew, Ashley MacIsaac, David Myles, and Ria Mae. His latest self-produced and self-performed effort is a solo album, entitled “Synesthesia”, which was recorded by Asif.

Check out the player on the left to hear the songs. Also check out the videos that were filmed by Shehab Illyas, Asif’s long-time co-hort in the band, MIR. The acoustic version of “Just Keep Movin’” showcases Asif’s solo act. Five songs from “Synesthesia” appear on side four of the double vinyl album as well as the CD and were recorded “live-off-the-floor” by Adam Dowling.

Make sure to check out Asif’s blog where he will routinely post about upcoming shows, the recording process with his new album, and much more.