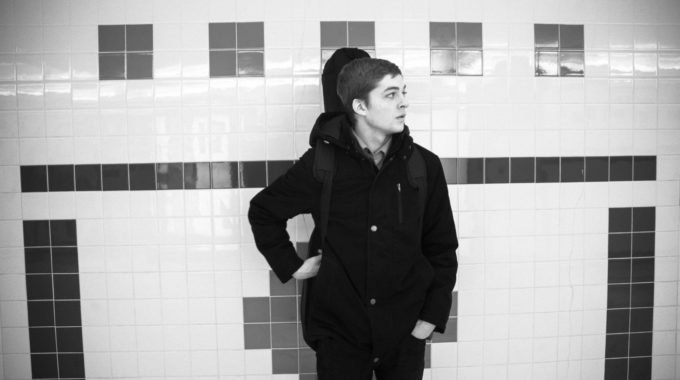 Hailing from the Port City of Saint John, New Brunswick, Austin Eatman is rapidly climbing the ranks of local musicians. With his distinct alternative folk style and his melodic sound, he is taking the city by storm.

Starting out at an early age, Austin quickly mastered the guitar by playing covers of his favourite artists and subsequently started showing off his prowess at open mic nights across the city. Within the next year, Austin was receiving requests from multiple establishments for musical entertainment, and gained even more fans when he started playing his original songs.

Fans can find him every Sunday night at Pepper's Pub, playing a mix of covers and original songs that are guaranteed to make it a night to remember.

With a debut album in the works, many collaborations on the way and even more exciting things, Austin Eatman is definitely a young musician you should keep an eye on.