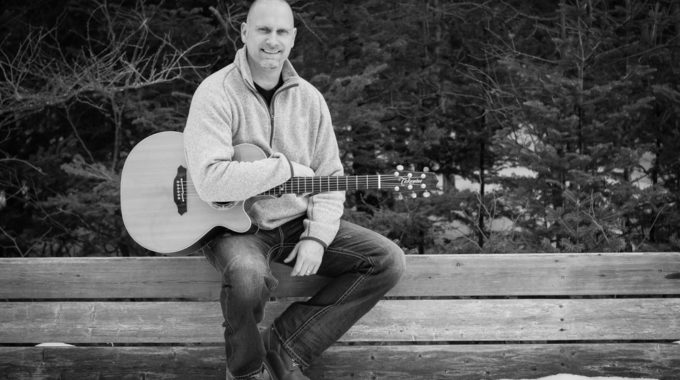 Barry Delaney has released a Christmas Album of totally original music, called Barry Delaney “ Let the Bells Ring". This is the first album for Barry since releasing an album with the Celtic Band, Erin's Call in 2002, where he was vocalist and songwriter for the group. Barry's song Widow's Walk has enjoyed much radio play over the years and was featured on Homebrew 4. “Christmas in the River" which Delaney wrote about growing up in Riverhead, Hr. Grace NL. was voted # 17 in a VOCM poll last year for the top 50 Newfoundland and Labrador Christmas songs. Delaney has included the song as a bonus track for fans of the song.

Barry is a side musician both working and living in Marystown with his wife Denise and 3 children Jake, Emma-Jane and Isabella. Barry teaches music on the side and has been

a part of 3 compilation discs released out of Long Beach, Washington, US. Barry spends his time writing songs and playing music whenever the opportunity arises.

This Album is something that Barry has wanted to do for quite some time and found the opportunity to share these songs for this Christmas Season. The album is very reflective and aims to invoke memories of Christmas' past and present for the listener. It is a combination of ballads and boisterous melodies. The album begs you to sit back; and be enveloped in the sounds and scents of the season. The combination of mandolin and tin whistle compliment the lyric in a way that plays on the senses and puts you in the true