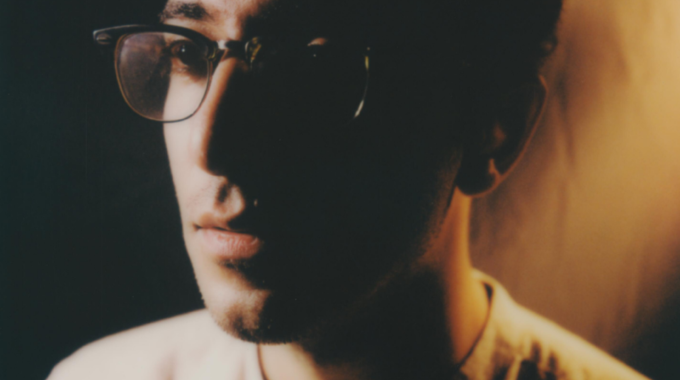 Iranian composer, pianist, and singer/songwriter Behrooz Mihankhah began performing professionally as a singer/songwriter in India in 2011. In 2013, he shifted his focus to piano and composition while attending Swarnabhoomi Academy of Music in Tamil Nadu, India. Majoring in piano and composition, he studied jazz, western harmony, Carnatic music and Konnakol (the art of performing percussion syllables vocally in South Indian Carnatic music). While in India, he played, toured, and had multiple television performances with various ensembles including bands Run Pussy Run, Many Roots Ensemble and his own group, Behrooz Mihankhah Ensemble.

Performing mostly original music, he has toured internationally throughout New Delhi, Bangalore, Chennai, Rajasthan, Mumbai, and locally throughout New Brunswick, Nova Scotia, and Prince Edward Island. Having had the opportunity to work with multiple ensembles, Behrooz holds a Bachelor of Music from St. Francis Xavier University with a focus on Jazz Studies and Sociology and a Music Arts Diploma from the Nova Scotia Community College with a focus on jazz and improvisation.

Throughout his musical career, Behrooz has received several awards and recognitions including an Arts Nova Scotia grant, FACTOR Juried Sound Recording grant, Dream Hughie Award for musicians and artists (private foundation in honour of Hughie Langin in Halifax), and an MTV Indie Award with Run Pussy Run in India.

Currently based in Halifax since 2015, he has been writing, producing, performing, and touring with a number of local artists, including bands Superfluid, Lazeez and Open Borders. In addition, he organizes and performs in concerts and events in the Halifax area such as the International Music Concert series, Iranian Winter Solstice, as well as multiple fundraisers and community initiatives.

Upcoming projects include the production of a full-length album titled Lydium, which includes his own original compositions, several jazz classics, and classical compositions with a blend of both western and Persian instruments. He is also working on an album project that consists of original songs in both English and Farsi, which is his first language.