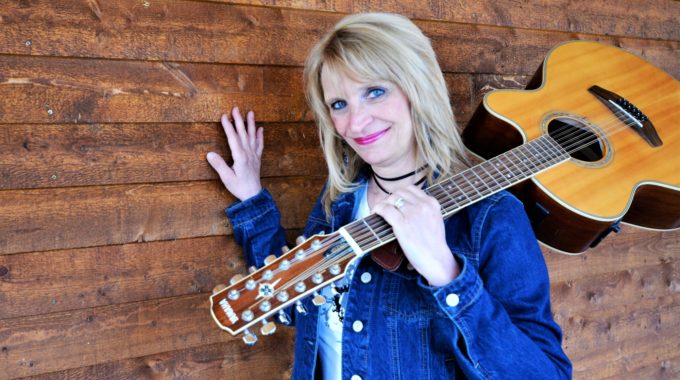 Singer-Songwriter-Recording Artist, Bev Allen from Corner Brook, NL, has a passion for performing and entertaining. She just released her third original album, Book of Dreams, June 2, 2017. The single, Back On The Rock, was released spring 2016. The Screech-In Song and video released in February, 2017, garnered more than 500,000 views on Bev Allen Music Facebook page and YouTube Page to date.

All ten songs on Book of Dreams are fun, inspiring, down to earth and right at home. The track, Bring It On Canada, is a tribute to Canada150. This song reached top 25 in the Canadian 2014 Singer-Songwriter Mentor Experience Contest with Luba.

First album, Do It For Your Mother, was released in 1996. The title track, Do It For Your Mother, captured the hearts of many fans and years of airplay. All twelve songs are down home country songs from the heart. It's Our World, released 2000, include ten uptempo country, uptempo pop and new world songs.These ten songs have been sent around the world while pitched to various artists or the opportunity to co-write. Four tracks earned several awards from songwriting contest submissions and three Music NL nominations since 2000. The I'll Get By, also earned a spot on a compilation of 12 Newfoundland Songwriters.

Bev's been playing at bars, venues, concerts, showcases, (Music NL and ECMA Discovery Stages)and private functions as a solo act or a 2, 3 and 4 piece act over the past twenty years.

"I simply love to entertain and perform my originals wherever I can. Whether at a campfire, solo, band or concert, the passion is equal."