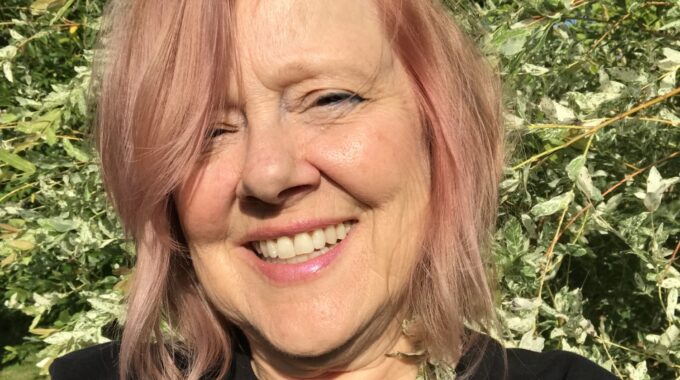 Bev Niven - One of a Kind
https://www.youtube.com/watch?v=TPnfpvn26V0&list=RDMMTPnfpvn26V0&start_radio=1

“He’s a non-conformer,” sang Joni Mitchell on “Little Green,” a side-one selection from her seminal 1971 collection Blue. This was just one of the iconic artist’s many lyrical musings that led Beverley Niven down her own path of non-conforming musical creation.

Surrounded by music in the family home and influenced by four older and music-crazed brothers, she took up guitar under the guidance of her brother, David, and began writing songs. In the late ‘70s, she and a friend formed a duo that performed at coffee houses and even earned some radio airtime; however, when her partner set off in pursuit of a college degree, the duo dissolved and an introverted Niven slid into a comfortable, commonplace, and ultimately conformist lifestyle.

She married and started a family in Cape Breton, Nova Scotia and in 1985 welcomed her son Jonathan into the world.

In the ‘90s, Bev began a career as a photographer and had her work featured in several galleries in addition to staging her own solo or collaborative shows. Her work is primarily based on everyday life and the things we take for granted.

In recent years, she has been finding her way back to music by performing in several choirs. In 2013, Bev started a group called Just for the Love of Singing, giving eager singers an opportunity to boost their confidence in live performance.

Ironically, it would be Jonathan – a product of her archetypal family life – that would inspire her to once again chase her non-conforming musical muse as a songwriter and creator. In 2017, he heard a podcast called “Don’t Keep Your Day Job” and forwarded it to his mom which introduced Bev to the world of sync licensing and composing for media.

Under the leadership of industry influencers from the sync world, Bev has been studying how to craft songs for film, TV, and advertisements. Now, she’s in the studio cutting new tracks from her singer-songwriter-style catalog on a regular basis. Bev's recent release is "Isle of Mine" . A love song to Cape Breton Nova Scotia.