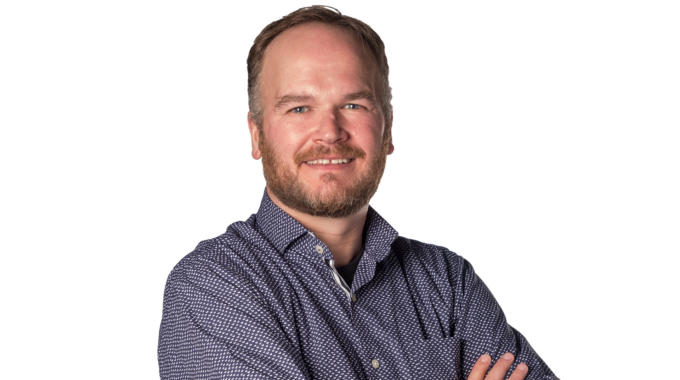 The host of Weekend Mornings and The East Coast Music Hour on CBC Radio One.
Bill has been a supporter and super fan of the east coast music scene since his early days growing up in Cape Breton.
Both of his radio shows are built to support east coast music, new and old.  Introducing the audience to the newest up and comers while paying tribute to those that blazed the trails. From T. Thomason to Rita MacNiel, with dozens of local stops in between.