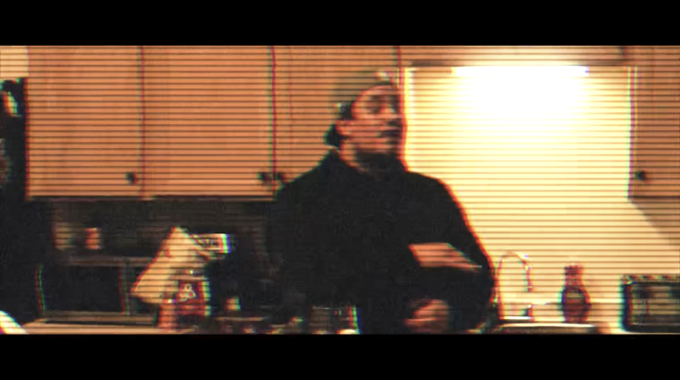 Blake Francis started out doing live performances in Halifax, Nova Scotia in 2010 with a group called "Mi'kmaq Nation". The group was put together by Brookes Diamond Productions. They shared the stage with the legendary Buffy St. Marie and performed many shows around the maritimes. Shortly after working with Brookes Diamond, he pursued a solo career and was shooting videos with Tyler Ross also known as “White Trash Tyler” who’s worked with some of the biggest names in the music industry such as Kanye West and Travis Scott. In 2012 Blake and 3 friends founded the award winning rap group "City Natives". After many years of touring and learning about the music industry, he decided it was time to continue doing more solo music and has since released an EP produced by Big Joe From The Coast, My Best Friend Jacob and Dean Anthony. Mixed and Mastered by Grammy award winning producer David Strickland and Juno award winning producer Corey Lerue and also released a new album mixed and mastered by Nook Lewis