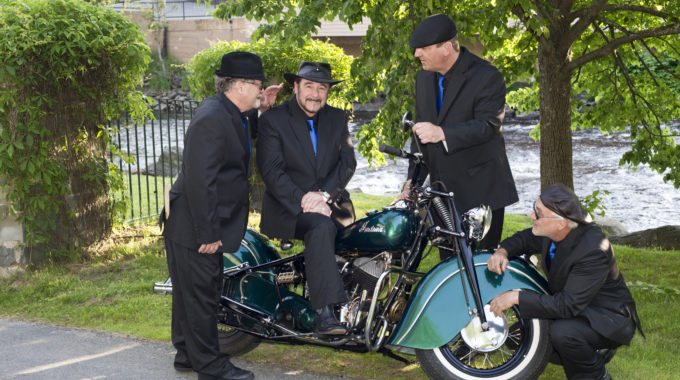 Bob Naugler and the Midtown Blues Band are a 6 piece ensemble of musicians from the Halifax area performing throughout Nova Scotia and Eastern Canada. Their debut CD - The MIDTOWN MAN was released in mid-January 2015 with 10 original tracks written by Bob Naugler and performed by the Band. The CD was engineered and produced by Paul Milner at Shell Lane Studios in Malpeque, PEI, for Bob Naugler Productions. The CD - The MIDTOWN MAN is available for purchase through the Band's website - www.midtownbluesband.com and for digital download through iTunes, amazon.com and other locations online. Please come out and enjoy the Band at Festivals and gigs throughout the Summer and beyond.