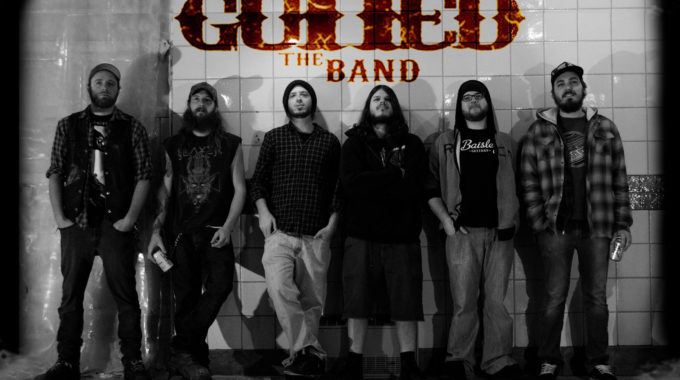 Formed in Edmundston, NB the group stands out with a style that we describe as "thrash country" our style does not sound metal or country but we think is situated somewhere between Johnny Cash and Pantera. Everything started when a bunch of friends started writing songs around a bonfire while having a few beers. Years later the band has over 20 compositions and recently released its first album with 12 original songs. Our lyrics are inspired by life in general. While some talk about politics, others refer to the importance of having a good time and not worrying.