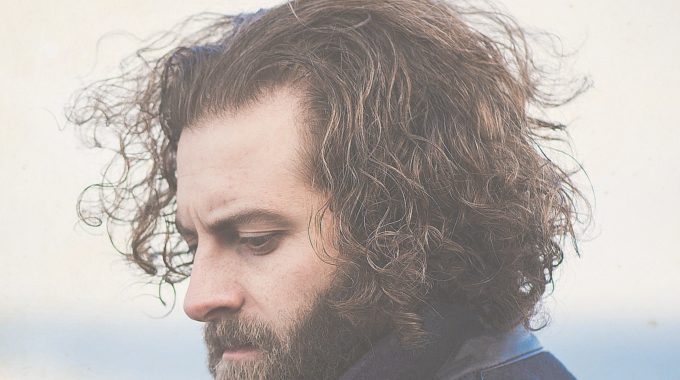 From a very young age Brad developed a love for music. Growing up in Hant's Harbour, NL, he quickly began performing locally at various events. Since then he's collaborated with plenty of musicians, dabbling in various musical genres. He plays drums for Fairgale and Shanneyganock, and his debut solo traditional album, "On These Waters" was released on May 25th, 2018.