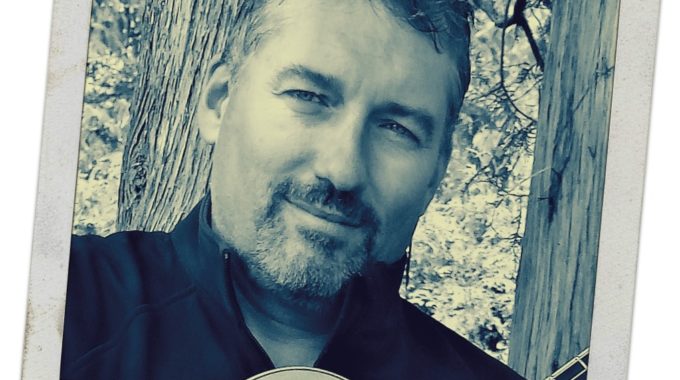 While their first album still plays on more than 400 radio stations worldwide, Saint John’s Whitewater Band is digging into the stories of local people and worldwide events with the launch of its second album Behind the Mask on March 17, 2017

A mix of rock, folk, and blues, Behind the Mask features the songwriting talents of Whitewater Band’s front man Brad White and features a song written by Ken Tobias, a Canadian music legend with nine award-winning songs and two million in global sales. “We are doing something different with this album by releasing two singles simultaneously,” says Mr. White. “Fame & Fortune, about the secrets of the music industry, will go to adult contemporary stations and You’ll Never Win the World, about learning to give, to country radio.”