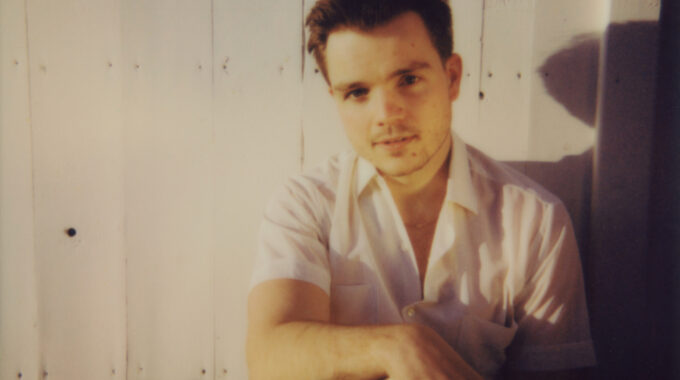 Blending authentic songwriting with modern indie flare, Braden Lam is forging the path to a new 21st century folk-pop. The young ECMA-nominated artist from Halifax, NS sounds like The Lumineers and Phoebe Bridgers met at a campfire in Canada. He has been described as “Nova Scotia’s emerging songwriting sensation” by Grid City Magazine and “The singer-songwriter best poised to follow in Tim Baker’s footsteps” by The Coast Halifax. On his latest single "don't let go" he sings about really strong love – the kind that makes you go to desperate, messy lengths to get someone back.

Braden Lam has garnered much media and industry attention since his debut EP Driftwood People was awarded a SOCAN Foundation Award for Young Canadian Songwriters in 2018. Last year, he received a 2021 ‘Rising Star Recording of The Year’ nomination at the East Coast Music Awards for his EP Inside Four Walls. He was also recognized as Gold Winner of The Coast Halifax ‘Best New Band’ in 2019, Nominated for Music Nova Scotia ‘Folk Recording of The Year’ in 2019, and has been featured on numerous Spotify and Apple Music editorial playlists.