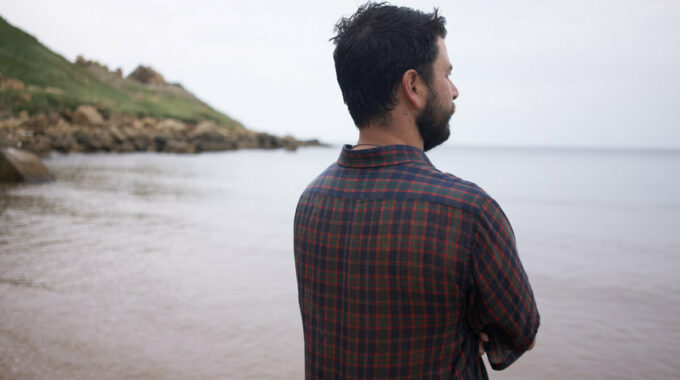 Bradley Murphy is a Gàidhlig Singer and multi-instrumental musician from Unama'ki, Cape Breton. He has spent most of his life learning music from tradition bearers living in Cape Breton. He plays the piano, fiddle, bodhran, guitar, and sings. In his mid twenties he took a serious interest in learning Gàidhlig language and song, and has participated in language immersion and community classes. In 2019, he travelled to the western isles of Scotland to learn songs from the original homeland. The learning and singing has been a process of identity reclamation and it just feels good. His album "Beul Na Mara" a 10 track collection of Gàidhlig songs will be released in April 2023. This will be his first solo album and represents a 'stepping out' into a professional music career. He hopes to create more visibility and to hold space for 2SLGBTQIA+ in the traditional music scene.