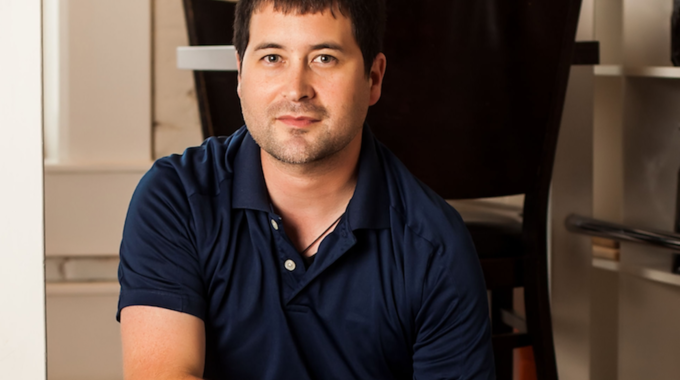 Brent is a multi-instrumentalist and Engineer that comes from a long line of Chaisson Family fiddlers of eastern Prince Edward Island. Starting on the fiddle at age 5, he quickly grew to love traditional fiddle music from PEI, Nova Scotia and beyond. Brent picked up guitar at age 12 and began to accompany local fiddlers at concerts and at the Rollo Bay Fiddle Festival. In 1996, he began learning drums and along with his cousins and brothers, started the celtic rock band ‘Kindle’. Kindle had much success releasing a self-titled record in 2000, garnering many Music PEI awards and an ECMA nomination. Also a founding member of the Trad group ‘DOC’, (DesRoches Ouellette Chaisson), DOC garnered a 2016 ECMA nomination, which Brent engineered, mixed and mastered in his home studio, Studio Dimanche (www.studiodimanche.ca). Brent has been fortunate to backup many acts over the years and has toured around Canada, USA, and Europe. He has shared the stage and supported acts like: Troy MacGillivray, Andrea Beaton, Tim Chaisson, Ashley MacIsaac, Gordie Johnson (Big Sugar), The Trews, Anastasia DesRoches, Great Big Sea, Shooglenifty, Gordie Sampson, and more. Brent currently resides in Miscouche, Prince Edward Island with his wife, Mylène and son's, Louis-Gabriel & Antoine