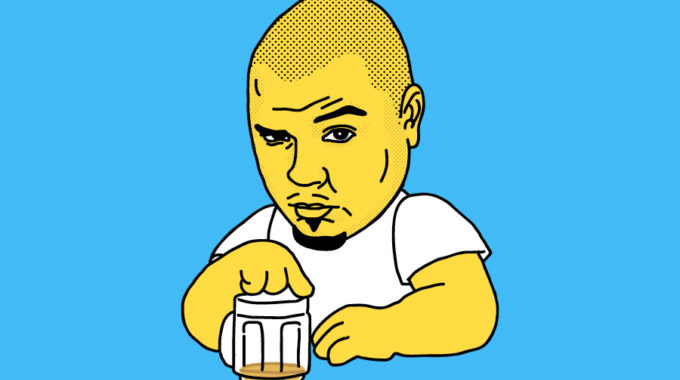 Moves or DJ Moves , started off making hiphop in truro nova scotia in 1992 in truro nova scotia. releasing his first album with his group Hip Club Groove in grade 11 1993 on a major label (mca records) the album "trailer Park Hiphop" was an instant sucess selling over 12000 copies in a few months, tours of canada and tv show theme music stints as well as nomination for the first ever ecma rap/dance music award came quick. The group went their own ways and moves became the tour dj for ashley macissac using the money made from that, moves moved to toronto and joined the group len who had a playinum record for "steal my sunshine" a pop smash in 1999/2000 Touring the world with len was an awesome time playin gastonbury festival in the uk and other festivals alike. that group also broke up over money issues with the lead singer not paying anyone. moves then moved to vancouver in 2002 and set up lowpressure records his own label. now still going strong to this day he has released over 60 albums on his own and other indy labels