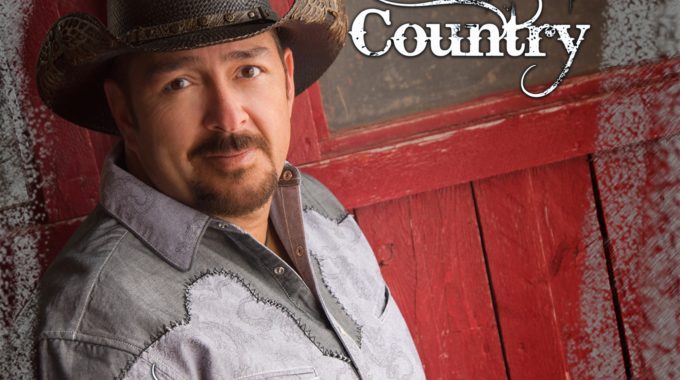 Born and raised in Port Elgin NB Now calling Cap-Pele his home this country music singer/songwriter has nine albums in his repertoire.

Brian always had a dream of bringing his music to the big stage and in 1996 he decided to make the journey to Nashville to record his first Album “FOCUSED” and began performing all over the country, Released songs in Canada, the USA, and Overseas.

While having great success here in Canada. Brian landed a #1 single in Denmark “Just Don’t Tell Me” a song which remained in that position for 6 straight weeks.

In 2004 Brian released his 2nd Album “Message From Above” an album that was nominated at the2005 ECMA’s for Country recording of the year!

Brian released a single to country radio “Won’t Live Long” and received airplay a crossed Canada, It looked as if his journey to the big stage was right on track.

In 2006 Brian was involved in a motor vehicle accident that threatened to take away his musical dream.

Due to pure determination, hard work and his love for country music Brian returned to the stage in 2010 and was more determined than ever to make his dream a reality.

In 2011 he returned to Nashville to record and album that would jumpstart his return to the country music scene. After a few connections in the music industry he was introduced to Grammy Nominated producer Greg Cole who had been instrumental in recording hit records for the likes of Daryle Singletary,Vern Gosdin Brian released his album “Living My Dream” .

In April 2013 Brian released an album “Legends” a CD consisting of songs that inspired Brian to be the artist that he now is with songs from all of his hero’s in country music.

To further his career and open new markets Brian decided that an Album for the francophone market would be next in his repertoire with the release of “Vivre La Musique Country” Mallery did just that with his first 3 releases reaching the #1 chart position.

Keep your eyes and ears open for a Brian Mallery show in your area !!