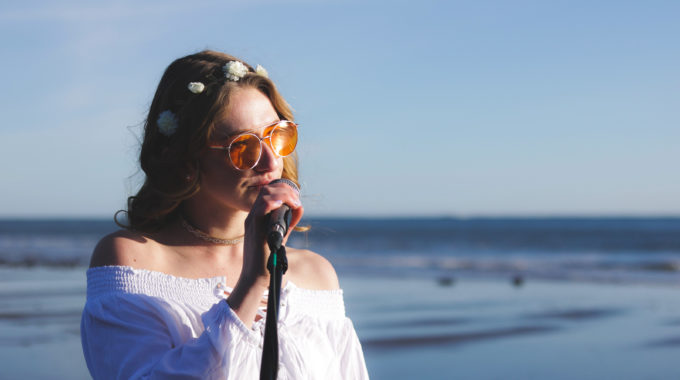 Brooklyn Blackmore is an emerging country artist from Three Fathom Harbour, Nova Scotia. Brooklyn blends jangly riffs with uplifting, tattoo worthy lyrics­—packaged together with a magnetizing live show that is sure to silence any complaints you previously had against new country.

In 2016, Brooklyn made her debut singing in front of an audience. In the two years since, she has performed over 150 shows across the Maritimes, has graduated with a degree in music, and has been named Female Entertainer of the Year and Female Vocalist of the Year by the North American Country Music Association. As the accolades and audiences grow, Brooklyn is now shifting focus to the recording of her sophomore release.