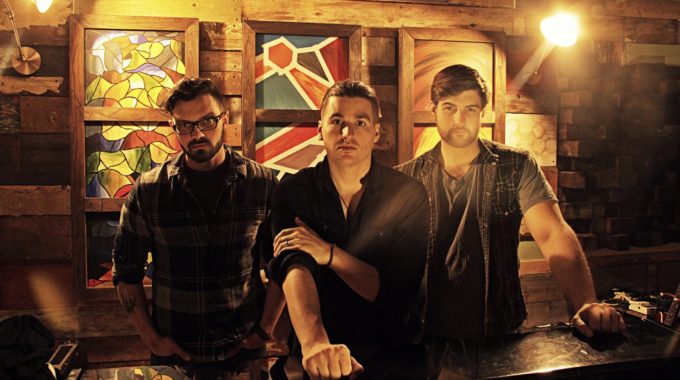 Hailing from a small town in Newfoundland, Canada - Cabbages & Kings are making big waves on the East Coast. Since 2014 the band has received a MusicNL award and ECMA nomination for their self-titled debut album and expect to make even more noise with their sophomore release ‘Vale’. The trio’s explosive, untamed sound, catchy hooks and heavy grooves may have you singing, dancing and head-banging all at once.

“I fell in love with this band just a few months ago and I think this group of talented and experienced musicians deserve all the help they can get.” -Melissa Tobin - CBC

“I see and hear a lot of music. Cabbages & Kings stand out among the most ear-catching acts I’ve encountered over the past 2 years.” -Michelle Robertson - Kilbride Music

“They walk out on a stage and own it. But not in a gaudy cocky rock star way. In an honest ‘we have something to say’ way…ok maybe there is a little rock star in there too.” -Jerry Stamp - Producer, Artist