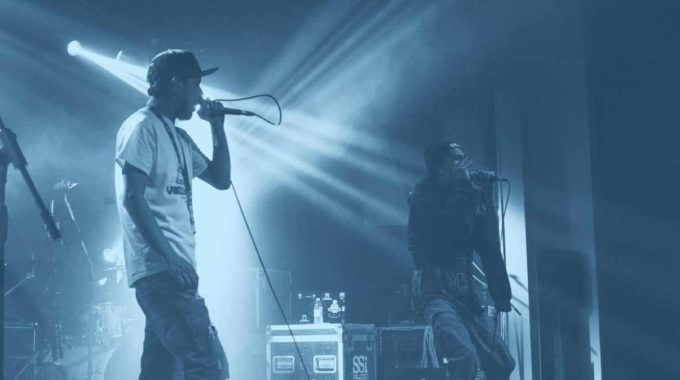 In 2013 they were Nominated in the East Coast Music Awards for their separate first projects/mixtapes "Old Self "Who?" & "Kam Speech - Dangerous Methods" nominated in the Aboriginal Recording of The Year category. The next following year in 2014, they picked up another ECMA nomination with former and disbanded Hip Hop Group "TheBrokenReckords" for in the same category for the groups 1st and only album.

After the disbandment of the group, the two formed Old Self & Kam Speech (Old N Speech) as they've been making music together since the beginning of them moving into their music journey. The two have successfully released a debut album titled REALIZATIONS, which picked up not 1, but 3 nominations in the 2016 Prix Music New Brunswick Awards for Aboriginal Album of The Year, Hip Hop Artist of the Year and a Fans Choice Award, as well as receiving 1 nomination in the 2017 East Coast Music Awards for Indigenous Artist of The Year. The two have toured and/or shared the stage with popular and well-known names such as City Natives, Fortunato, Quake Matthews, Merkules, The Palmer Squares and the legendary hip-hip duo MOBB DEEP (RIP Prodigy). More big moves are sure to come!