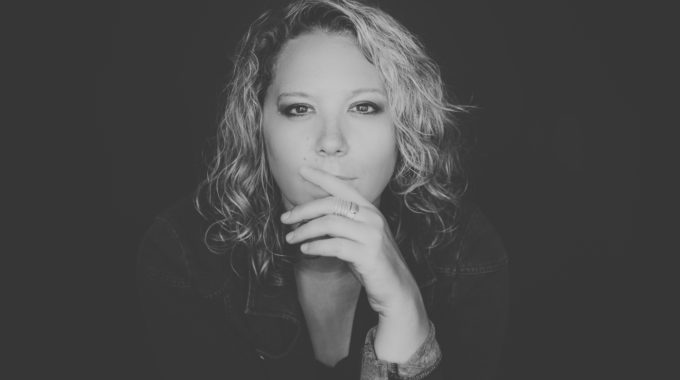 "The ice she knows when it's time to go, but I don't," Mikol admits in her new single, the first release from an EP due out this summer. With layered piano, electric guitars, and fuzzed bass, the track is made to sound and feel like a moving glacier: heavy and slow, but absolutely unstoppable.

Building on the momentum of her 2017 album Daughter of a Working Man, which was called "fearless, genuine, and unapologetically original" (Canadian Beats), this project showcases a confident, lush sound, carried by Mikol's warm voice and distilled, sometimes painfully honest, lyric-writing.

Mikol is well known in the east coast and beyond, garnering three ECMA nominations for her debut album in 2010 and winning the Grand Prize in Folk Category of the John Lennon Songwriting Contest. She has played festival stages across North America and toured extensively as both side-player and solo artist. Her co-write credits range from fan favourite Kim Wempe to platinum-selling pop artist Ria Mae. Her new EP The Ice will be released summer 2019.