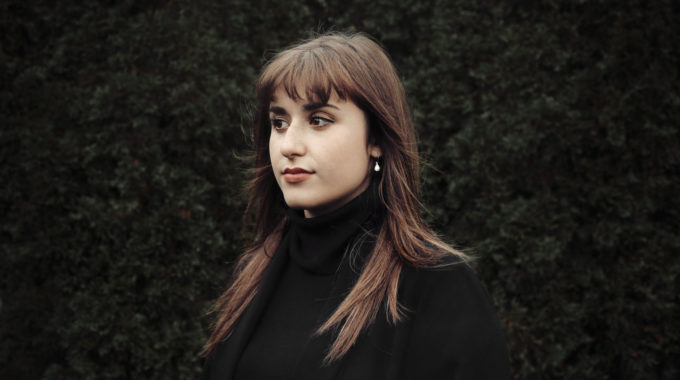 21-year old Acadian artist Caroline Savoie seduces you with the warmth of her powerful voice, her distinctive tone and timbre, her great vocal control, and her disarming naturalness that are all part of her unique signature.

Since her music scene debut in 2011, the young singer-songwriter has had an impressive track record, including two acclaimed EPs and performing more than three hundred shows spanning several Canadian provinces, the United States, Belgium and France.

Caroline recently launched her second full album on February 1, 2019. The album was produced by multiple award winner Philippe Brault and recorded at The Treatment Room in Montréal.

Pop star Mika has said of her: “Caroline has a rather peculiar effect on me. Before she sings, I'm like an icicle. And when she sings, I start to melt".