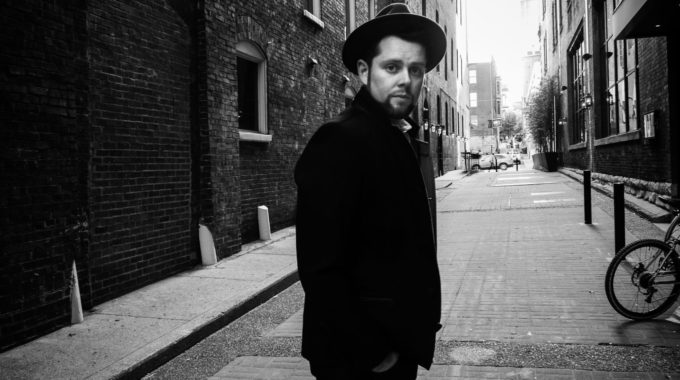 Casey May, Canadian Singer/Songwriter and Nashville Recording Artist from Stewiacke, Nova Scotia, draws inspiration from artists like John Mayer, Ed Sheeran and James Bay as well as artists in the EDM world such as Kygo and Avicii, Casey has grown to find his voice in the modern Pop lane while staying true to the original roots of Pop as they evolved throughout the modern era.

In July of 2015, Casey released his first full length studio record, “Eden”. Recorded at OmniSound Studios in Nashville, Tennessee. “Eden” was an exploration into the world of “Millennial Country” and it went on to receive great reviews from several major industry professionals and additionally it received a nomination for the Music Nova Scotia Awards Country Recording of the Year.

Production of Casey’s second full length studio album, “Night Life”, began in April of 2018. It will feature 12 new original songs in the modern pop genre and it is set to be released in the fall of 2018. Preliminary indications are incredibly exciting for this project and for the unique musical talents of this emerging East Coast Canadian artist.