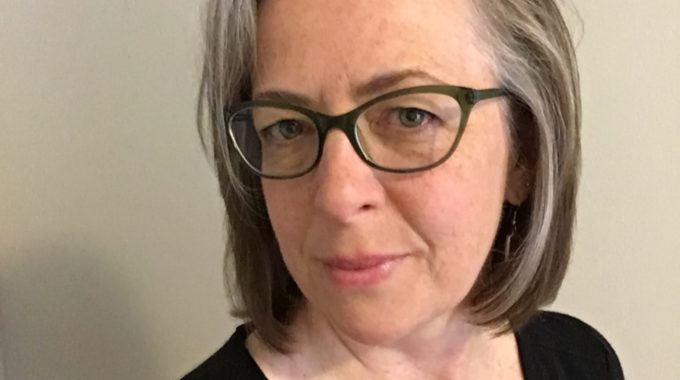 I have worked in and been associated with the arts and music industry since early 2000's when I became a member of Music PEI's Board of Directors. Long before this, I attended Trebas Institute of Recording Arts and claimed a Production/Engineering Diploma from their (then) Ottawa campus.

Since 2013, I have been supporting the career of Chas Guay, a singer/songwriter that has emerged since 2005. I am focused on opportunities to share/distribute his music and songwriting abilities, including two solo albums (Promises, 2012; Little City, 2009), looking for placement and/or live performance opportunities. His music has been distributed to or he has created for a multitude of platforms: theatre, singer/songwriter performances, professional recordings, TV show soundtracks, documentaries, theatre productions (Charlottetown Festival). Feel free to peruse his profile on CBC Music (Chas Guay PEI) or his webite www.chasguay.ca for more news, information, music and video presentations.

In 2016, Chas and I produced a pilot series of The Listening Room Presents. This was a bi-weekly, intimate musical presentation in 'pop-up' locations across Charlottetown, matching music, food, drink and an opportunity to learn more about the musician profiled that evening.

Commencing in October, 2014, I opened Proctor Group Consulting a business that focuses on strategic planning, marketing, communications, research and bridging opportunities for the arts and cultural sector into other sectors. With an MBA and years of experience in the cultural sector, I straddle the worlds of business and art, easily reaching out to and working towards mutual opportunities for various stakeholders.

Contact me at any time with your inquiry or connect with me on LinkedIn. Looking forward to chatting with you soon.