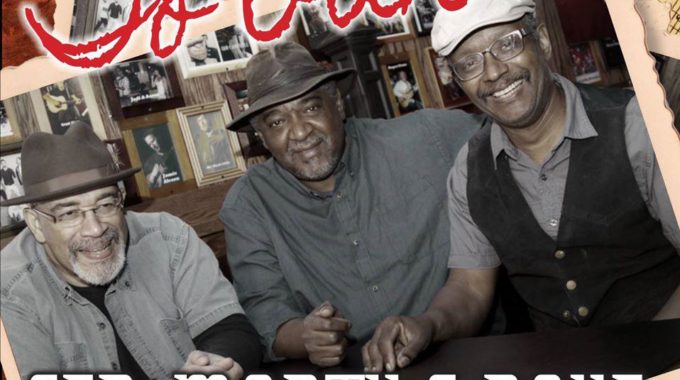 2017 ECMA award winners CED MARTY & DAVE are a fan favorite with their repertoire of Blues, Ballads, and R&B.  Their blends of original and classic blues songs arranged in their own unique style utilizing Guitar, Cajon, and Harmonica.  Inspired by Howling Wolf, Robert Johnson, Eric Clapton and others they cover but never copy.

CED MARTY & DAVE debut CD “TO OUR 3%” was released in March 2015. Produced by the band it is a cross-section of their favorite original and covers.

I’m Torn Down, Just A Little Bit (of Your Love), Grandma Hands, Wonderful Tonight, Get Rhythm,  Key to the Highway  https://www.youtube.com/channel/UCO6saQBu9f_D_-SdZUgQM4A