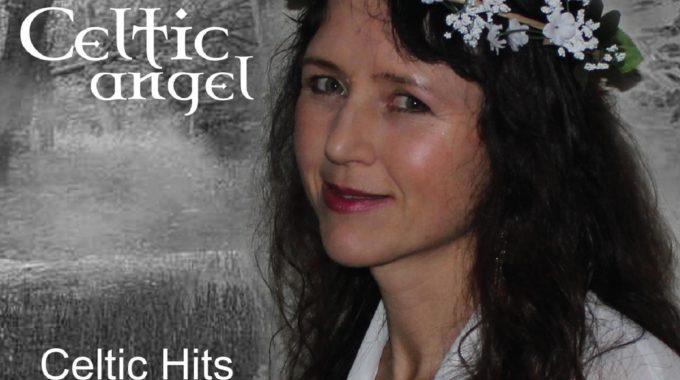 Celtic Angel - professional Canadian singer/songwriter, composer, arranger, and recording artist. She is a fourth generation Celtic Canadian singer of Scottish and Irish ancestry.  She was born in Antigonish, Nova Scotia, Canada, into a musical family.  All eight children of the musical Fraser family grew up singing Celtic and Christian Music at community events in Eastern Canada.

Celtic Angel pursued her passion for music diligently and is a professionally trained soprano with a Bachelor of Music in Classical Voice and a Diploma in Jazz Studies from St. Francis Xavier University, Antigonish, NS. She is extremely creative at composing and recording, and understands the theories and intricate procedures of music making. In the past she has composed, recorded and performed not only Celtic Music, but also Eastern Mantras, Music for Yoga, and Live Indian Music.

Celtic Angel has passionately and meticulously produced her debut CD 'Celtic Hits', aspiring to bring the musical melodies and lyrics of the Celts into Canadian homes.  The CD is a refreshing fusion of Irish-Scottish songs and instrumentation with modern musical arrangements that transcend national and cultural borders. Her angelic singing voice makes her a natural singer of Celtic songs and melodies. She has  composed, arranged, and developed a unique style of Celtic Music that blends traditional classic Celtic melodies, both Scottish and Irish, and instruments such as the bagpipes, bodhran, tin whistle, Celtic harp, violin, piano, guitar, and strings with her timeless, unique style of Canadian Celtic Music. Her sweet, melodic voice highlights these instruments to create the special, ethereal mood that characterizes her music

It highlights her lyrical, lilting, sweet and sincere voice, while revitalizing iconic lyrics written decades or even centuries ago with new life and energy. The result is a compilation of songs that are pure magic to the ears and soul.

58 Minutes of joy! What are you waiting for? Add this CD to your collection, you will simply love it.