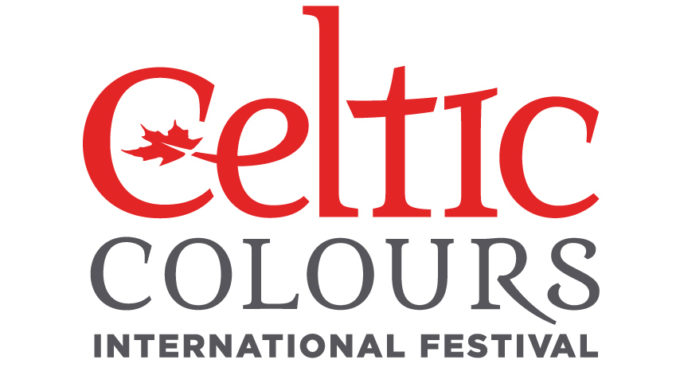 Since 1997, the Celtic Colours International Festival has become one of Canada’s premiere musical events, and a cultural highlight of Cape Breton Island’s tourism season, collecting accolades from regional music awards to national and international tourism awards. A unique celebration of music and culture, this annual nine-day event typically presents hundreds of artists in concerts all over the Island, an extensive line-up of community events, and a nightly Festival Club at Colaisde na Gàidhlig/the Gaelic College in St. Ann’s. In October 2020, instead of hosting 54 concerts across the Island as originally planned, the Festival moved online to present Celtic Colours At Home—11 concerts over nine days (October 9-17) streamed live from the Membertou Trade and Convention Centre in Sydney, NS. The majority of artists featured were from Atlantic Canada and were able to travel to Cape Breton to perform live on stage at Membertou. Produced in partnership with local companies NovaStream, Soundpark Studios, and Sound Source Pro Audio + Lighting, the concerts also included pre-recorded performances by artists in Ontario, Scotland, Ireland, and the Isle of Man and featured a virtual collaboration between Artists in Residence from Nova Scotia and Ireland.