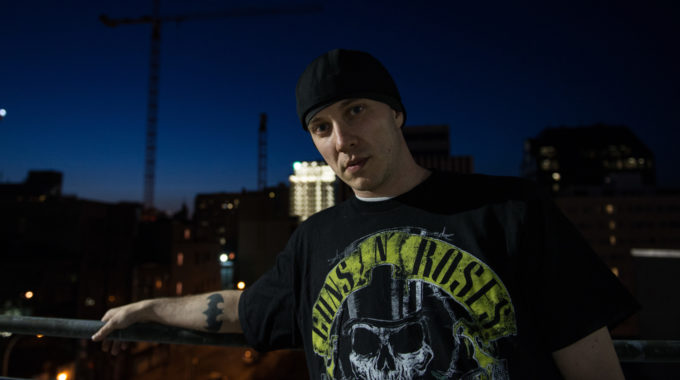 Cess is a Rapper/Beatmaker/Producer/Musician, whose story is FAR too complex and crazy to EVER fit in this box.. Want to know more? Simply listen to the music. His debut album, RISE, was nominated for Rap/Hiphop recording of the year at the 2017 ECMAs, and his NEW album "Appetite For Production" is on the way, and will introduce a new sound and approach from Cess. The first single and video from the new album, entitled "The Party's Over", is available EVERYWHERE, and the video reached 10k views in it's first week on Facebook. Stay tuned..