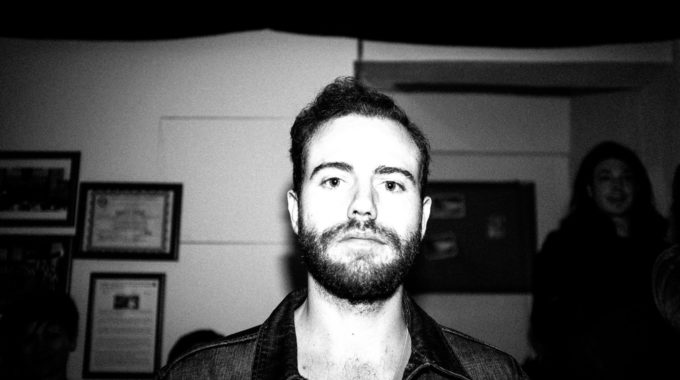 Hatch Harnett is the stage name of singer-songwriter and producer/engineer Chad Michael Harnett.

"Hatch" comes from the nickname of Harnett's late grandfather, a big proponent of his musical ambitions.

Hatch Harnett is alternative, cinematic, rootsy pop-rock that aims to take people back to places they’ve been or away to places they long to go.

Harnett is a multi-instrumentalist and the chief songwriter for the project. He is also a graduate of College of the North Atlantic's Sound Recording and Production program where he studied under the tutelage of gold record winning audio engineer Scott Hammond.