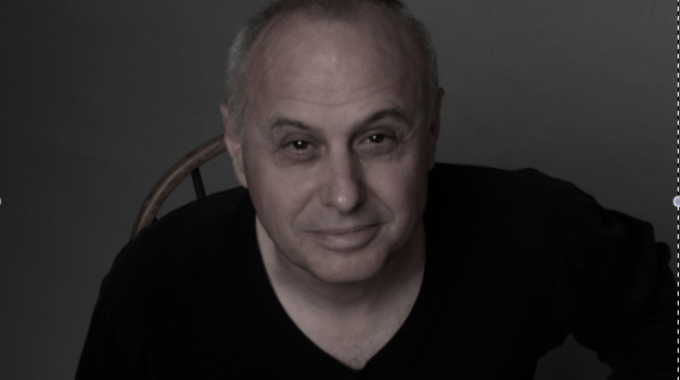 Chas Guay, born in Montreal, is an east coast singer/songwriter, bass player, producer, composer and was the original owner of Back Alley Disks (now Back Alley Music) in Charlottetown, PEI. He has been involved in the music industry for more than 30 years, working in musical theatre at the Confederation Centre of the Arts as well as composing for theatre, film and television for more than 20 years. In the mid-2000’s, he started writing and recording his original songs with a distinctive voice.

Chas Guay's music is hard to identify in any specific genre. His songwriting is influenced from folk, rock, jazz, blues and soul (groove-filled) musical styles, with the end result straddling all these genres. His music engages his audience whether in a large or small room, as his songs on his latest album, Promises (2012), 'move and groove' his audience - almost instantly. Promises cuts a groove while showcasing his dexterity of both musical and songwriting abilities.

Known as a first call musician on PEI for many years, Chas started releasing his own material in 2005. His original songs have been heard on CBC (PEI) and CBC (Halifax) since that time. He is recognized as a superb songwriter, in addition to his undeniable professionalism and adeptness as a musician. Songs from his first solo album, Little City, are often covered by other east coast, award-winning musicians including Catherine MacLellan and Meaghan Blanchard.

Chas remains a student of his profession, always eager to learn something new or bring new arrangements to bear on his work (including unique chord formations when playing left-handed - upside down - on a right-handed guitar). He often reaches back to the master songwriters of the 60's and 70's. Chas is well known for his musicality and people know to expect something special when settling in to listen to his album or a performance.

Outside of pubic performance and original songwriting, Chas has composed for numerous documentaries, commissioned works and The Food Network’s series with internationally renowned Chef Michael Smith since 2000. His original compositions were also presented at Charlottetown Festival productions of “Come All Ye” and “Canada Rocks”.